Where do writers get story ideas? 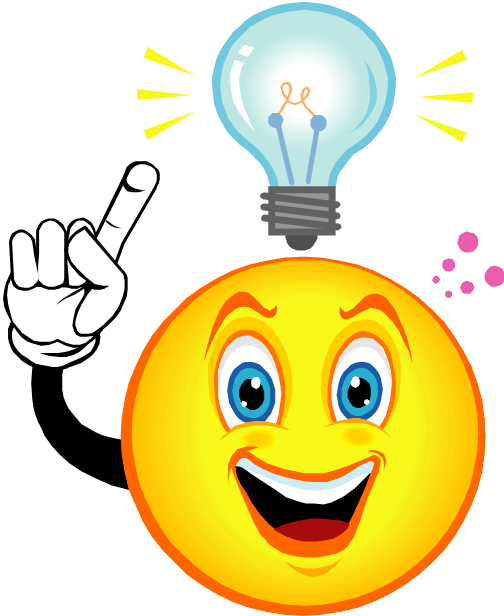 If you can answer the question

This is one of the most asked questions when someone finds out I am a writer. I wonder if it will appear at the When Words Collide this coming weekend (Aug 8 - 10, 2014) in Calgary, Alberta. There will @ 560 people there including writers and readers, surely some one will ask.

This oft-asked question occurred to me when I was sweeping up a pile of dust and crumbs off the floor in the corner of my cabinet. My Hubby is great about sweeping the floor (Living room/dining room/ kitchen combo) but is adverse to picking it up and putting it in the bin. Once a day or so, I come along with a dustpan and brush and finish the job.

I am currently collecting story-bits for Book 4 even as I write Book 3. And bent over that pile of dirt, resigned to my Hubby's annoying habit, I realized how my sleuth would go undercover and how he would entice the murderer to come after him. Suffice it to say it there are a series of murders in a 55+ community, and the local police are having no luck in tracking the killer. Lemuel Ritchey, uncle in the Caleb Cove Mysteries, is sent undercover to the walled complex. However the idea is encorpoarted into the finished book, the idea started from sweeping up dirt and my Hubby's habit.

Years ago as a real estate appraiser in Calgary, Alberta, I was treated to a blow-by-blow discovery of a dead body. A co-worker (bless his detailed little heart) had found it when he went to a vacant house to do a foreclosure appraisal. That incident has been with me for over 15 years and is the foundation for a novel with the working title, Murder on Memorial Drive.

Another inspiration came to me at a traffic light as I watched a very neat and tidy, but long-haired and bearded, fellow march along the sidewalk talking to himself. The end character was much changed, but something about that gentleman triggered my creative process.

That brings me to the answer to the question: Where do you get your ideas? My answer is: "It's more like where DON'T I get my ideas." Writers find those pesky bits littering their worlds. Sometimes they arrive isolated, orphans looking for a story home. Other times they drop into the brain and fit neatly with a work-in-progress like a piece in a puzzle.

We record them, we keep them till they are needed. We constantly ask the famous question: "What if...?" They ferment in our brains to emerge on the page in one of our creations.

If your brain builds complicated scenarios around happenings in your world, if you wonder what is behind the event or what might happen after the event, then you MIGHT BE A WRITER.

If you think you are, try! Start collecting those stories and snippets. Learn craft. Talk to writers, visit conferences. Write a million words before you worry about editing. Burn your first attempts if you must. Exercise your ability to put words on the page

Writers ARE. If it is in you to be a writer, you can't deny your essence. Writers write because it is who they are and they can't stop. Not all writers will become published authors. That's okay. Writing is like breathing. You just do it to live. The bonus is that it's fun, satisfying, defining, revealing and a host of other things we prize in life.


Posted by MahrieGReid.com
Email ThisBlogThis!Share to TwitterShare to FacebookShare to Pinterest
Labels: are you a writer, story ideas, where do writers get ideas?, why write?, writing life, writing plots, you might be a writer if