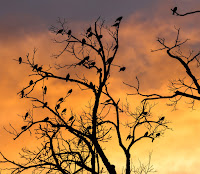 
Posted by MahrieGReid.com No comments:
Email ThisBlogThis!Share to TwitterShare to FacebookShare to Pinterest
Labels: draw your reader in with the senses, hearing and touch at work, show not tell, sight, smell, taste, uses five senses to show the story
Newer Posts Older Posts Home
Subscribe to: Posts (Atom)