Do you believe in ghosts?

These were told to me over Thanksgiving Dinner in Dartmouth, Nova Scotia back in 2013. The story teller is a reputable gentleman with a wonderful gift for telling stories. To the best of my memory these are his stories.

Terry was working as a carpenter repairing various parts of the Lunenburg Academy. While on his own, finishing some work in one of the towers, the hairs on the back of his neck raised and a track prickled across his scalp. He turned slowly.

In the middle of the tower hung a man, strung up by his neck, the sightless eyes staring straight at Terry. He closed his eyes and shuddered. When he opened them again, the vision was gone. Creeped out, he left the tower for the day. However, twice more before the renovations were completed, Terry saw the poor man. He never did know why the apparition appeared to him, but as it didn't offer him any harm, he let the fellow alone.


Some time later, Terry was working as the night security in the old school. He went in at supper time as the work for the day finished. One of his duties was to go through the three story structure on a walk-around to make sure no one had snuck in to vandalize the place. On his first tour he reached the third floor without incident. He glanced back down the stairwell and realized the light was on in the library. He was sure he had turned it off. He raced back down the stairs thinking he'd missed seeing someone.

Sure enough, the light was on and there was a young boy sitting at one of the tables with a book. "What are you doing?" he asked the lad who looked up, smiled and said, "Just reading."

Although it seemed odd, Terry decided to leave the boy there. After all, he was doing no harm. "You can stay for now," he said. "But not long." The boy nodded. On his next walk through, he found the boy still there. "It's getting dark," Terry said, "Your mother will be wondering where you are. You need to go now."

The boy turned, smiled and---poof---was gone. Terry shivered and shutting out the light and locking the door, continued on his rounds. He did not look in the library again that night.

Real ghosts? His imagination? Stories to entertain us? True or fanciful? You decide. But I believe him. And check out more Nova Scotia Ghost stories. They can't all be "made up." Can they?

Settlers arrived in the area in the 1600's. A century later, German speaking settlers came to the area and settled Lunenburg County. As recently as the 1960's there were old folk in the area who still spoke a version of German.

The massive, three-storey, Lunenburg Academy was first built between 1893 and 1895 on Gallows Hill. Lure has it that more than one person was hung on this hill. The school, still used today for grades K to 6, has numerous ghosts connected to it in other than the two tales above. Given that is is surrounded on three sides by a graveyard with stones dated back to the early 1700's, it's no surprise. The evening walking tour can fill you in on more than one story as can this site. (Historic Places.ca)

Virtual shopping can be as easy as the click of a button. 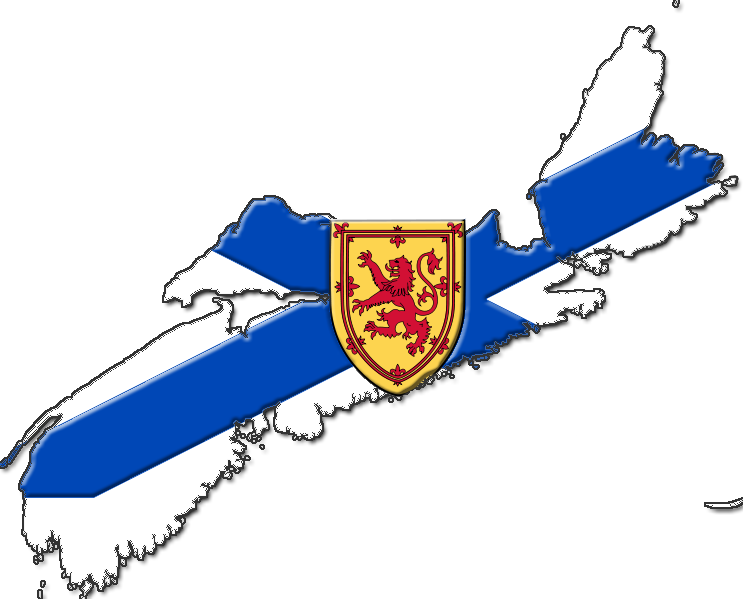 Nova Scotia has a high ratio of handy people creating crafts in numerous medium. Today I'm looking at two sites where you can shop online for Nova Scotia-made items. Of course, if you can visit the province and stop by these or other craft shops, that is even better.

This is my second post on this topic and there will be more over the coming year. I'm proud to support my fellow Nova Scotians - even though I'm transplanted in Alberta.

The Made in Nova Scotia Store 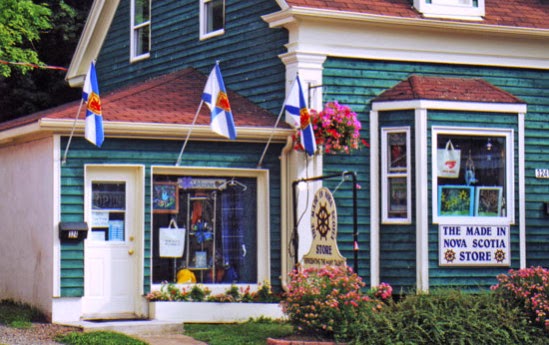 Located on Main Street in Antigonish, the store carries items from about 200 artisans. From home baked goodies, jams and jellies to wool items, jewellery, books and pottery the displays are stunning and the products quality made. Anna DeCoste, the proprietor, is happy to ship anywhere in the world. They have filled orders from Belgium, Australia, Japan and all over North America.

Stop by their Facebook page or their web site and check out the beautiful items in their store and catalog.

One of the best things to do as one walks the beaches of Nova Scotia is to collect sea-washed glass, stone and petrified wood. As a child I had rows of treasurers from the beach on my dresser. My children and grandchildren carry on the tradition. I sometimes made mounted pictures with shells but I was never able to make jewellery. Joey Tego has made owning sea-memory jewellery easy and possible and the items are available on line. 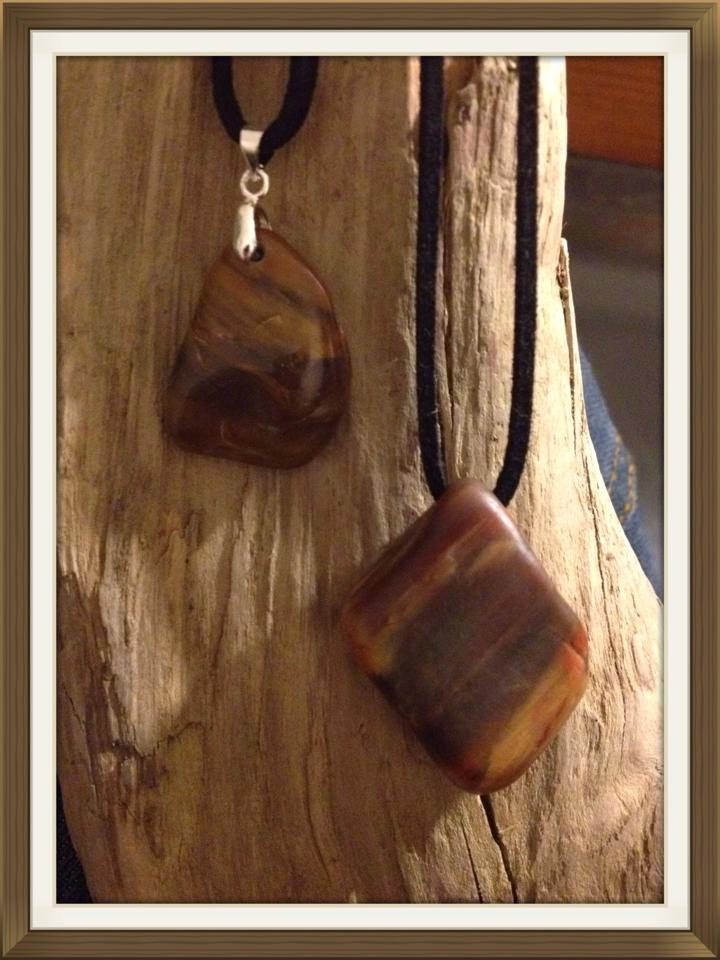 Petrified wood -
washed smooth by the ebb and flow of the Atlantic Ocean.

Stop by in two weeks for more information on Nova Scotia.