Point of View - one key element 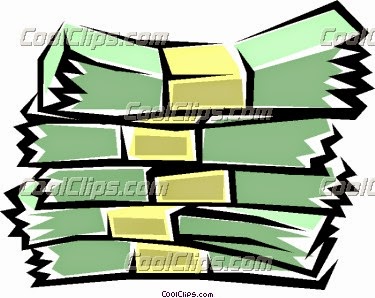