Prepositions are useful but overdoing them unconsciously makes for sludgy reading. Four (4) consecutive prepositional phrases in one sentence may be too many. There are times when even two or three slow down your writing. 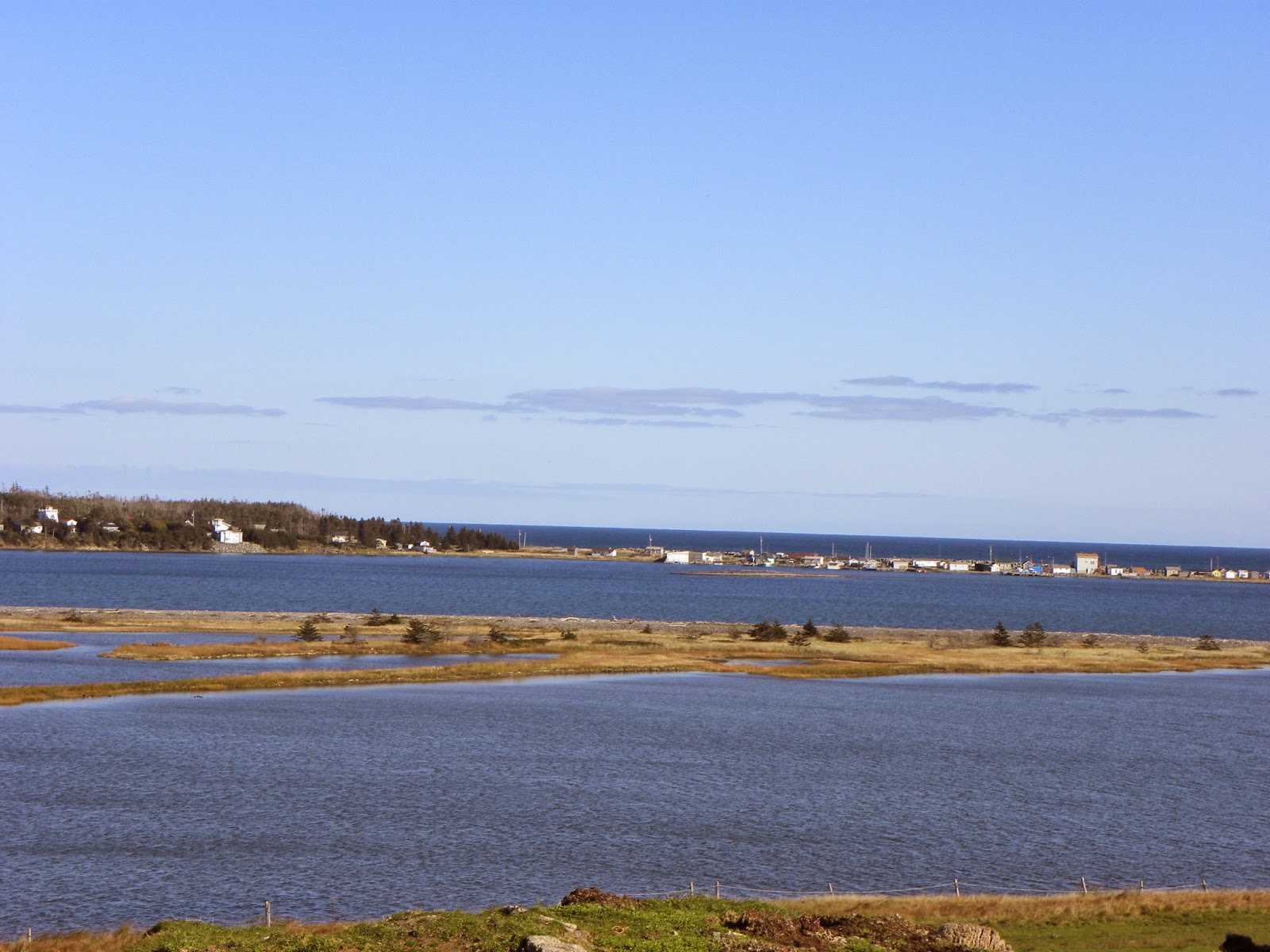 A prepositional phrase is a group of words that begins with a preposition, ends with a noun or a pronoun, and answers a question such as “Which one?” “What kind” “How?” “Where?” or “When?”

There are times you might want to string things out for effect. Doing it unintentionally will not strengthen your writing.

The boat sailed on the water of the harbor behind the breakwater down at the bay.

Chances are the following version will carry your reader forward faster and easier. There are details the reader will deduce without your help.

The boat sailed into the bay behind the breakwater.

As you can see, eliminating the excessive PPCs can contribute to both more efficient and more effective writing and reduce unnecessary wordiness.

Use your "Find" function (e.g. Set the Find for "of" and Set "find whole words") to check your prepositional use.

How would you rewrite the following two sentences for efficiency and effectiveness?

Jerry pulled into the driveway at the side of the house on the street where his mother used to live. (5 PPC’s)

A thud sounded from the kitchen next door to the study in the house she’d bought in Smithtown, a town to the north of Hartford. (7 PPC’s)
Posted by MahrieGReid.com
Email ThisBlogThis!Share to TwitterShare to FacebookShare to Pinterest
Labels: clear writing, edit for prepositional phrases, edit your writing, what is a preposition